The Western Nebraska Panhandle communities of Gering, Scottsbluff, Bayard, Terrytown, Minatare, Mitchell, and Morrill in Scotts Bluff County; Bridgeport in Morrill County; and Kimball in Kimball County are centrally located in the heart of the United States’ fastest-growing economy while offering desirable affordability. For example, when compared to U.S. averages, Scotts Bluff County's cost of living is 19.8 percent lower. Here, your hard-earned dollars go further towards a more fulfilling life than they do in cities like Denver, Omaha, Kansas City, or Chicago. 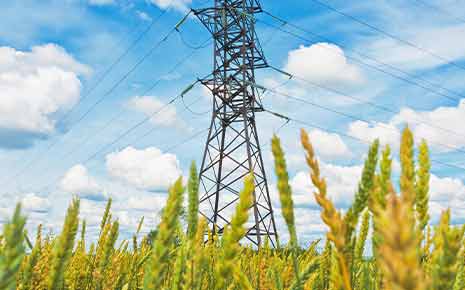 Nebraska is the only state served 100 percent by publicly-owned utilities, which translates into superior reliability and affordable costs. Nebraskans pay some of the lowest electric rates in the nation year after year because not-for-profit, cost-of-service-based rates mean prices include only the cost of generating and delivering power. Furthermore, 20 percent of Nebraska’s power is from renewable sources.

The Western Nebraska Panhandle also has extremely reliable, far-reaching, and affordable internet service throughout our region. What might be surprising is that we have faster broadband speeds than many metro areas because of our lower population density. You can explore providers here.